Our mission at GymTonic Ile-Bizard is to offer a comprehensive program, along with the proper facilities and equipment, to promote the physical and mental health of our members.

Gym Tonic IB is a non-profit organization (NPO) managed by a Board of Directors comprised of volunteers. Any surpluses are reinvested in the maintenance and improvement of the gym. The revenue generated by the membership fees is used for:

Furthermore, a percentage of any surplus is distributed to organizations in the community. The organizations are determined by the Board of Directors on an annual basis. 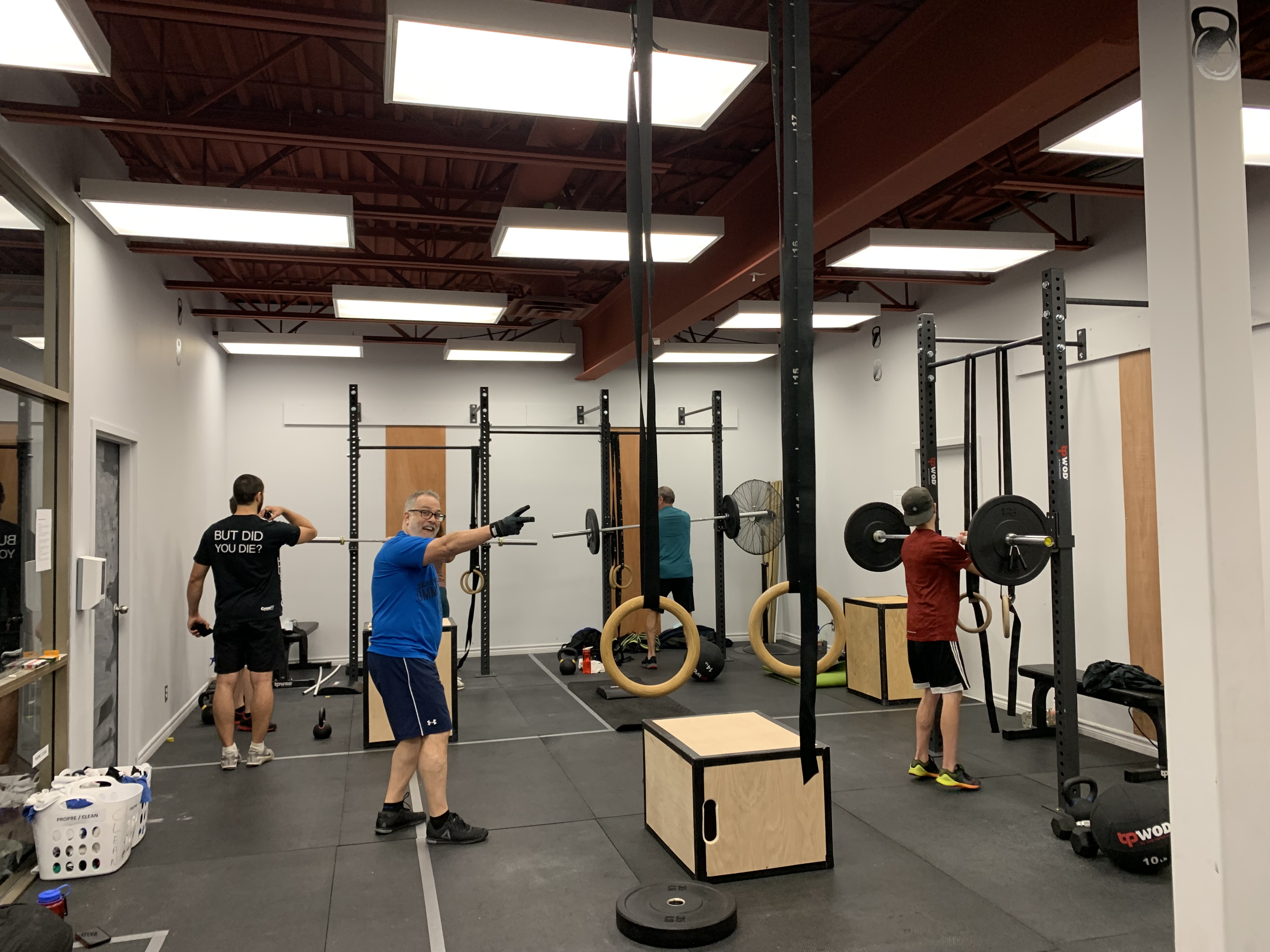 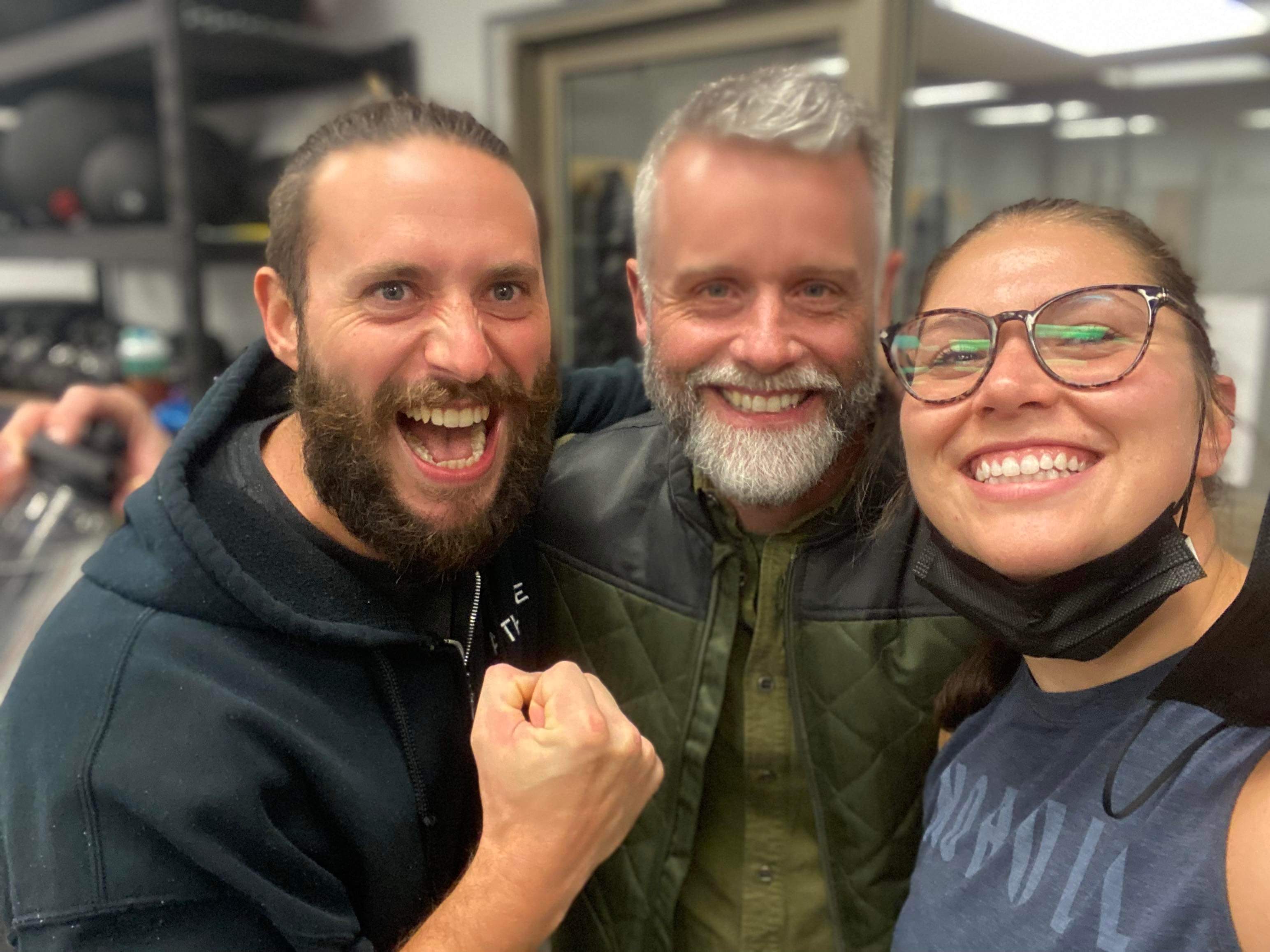 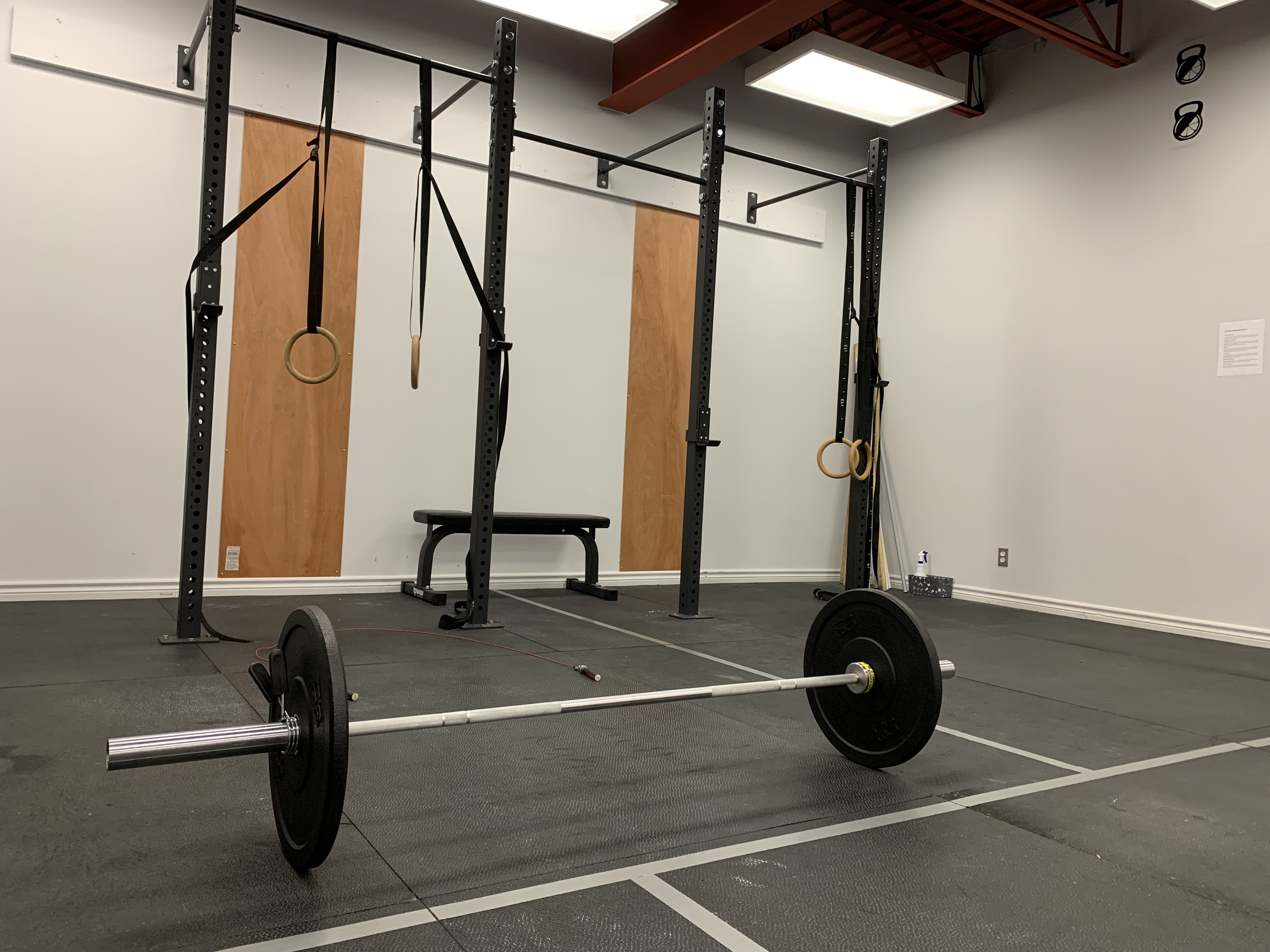 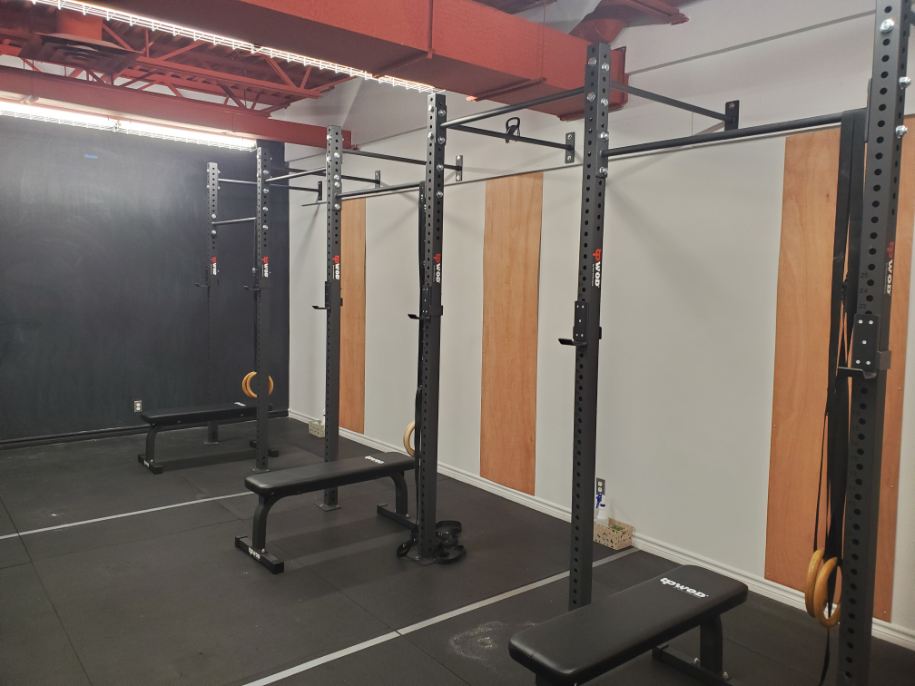 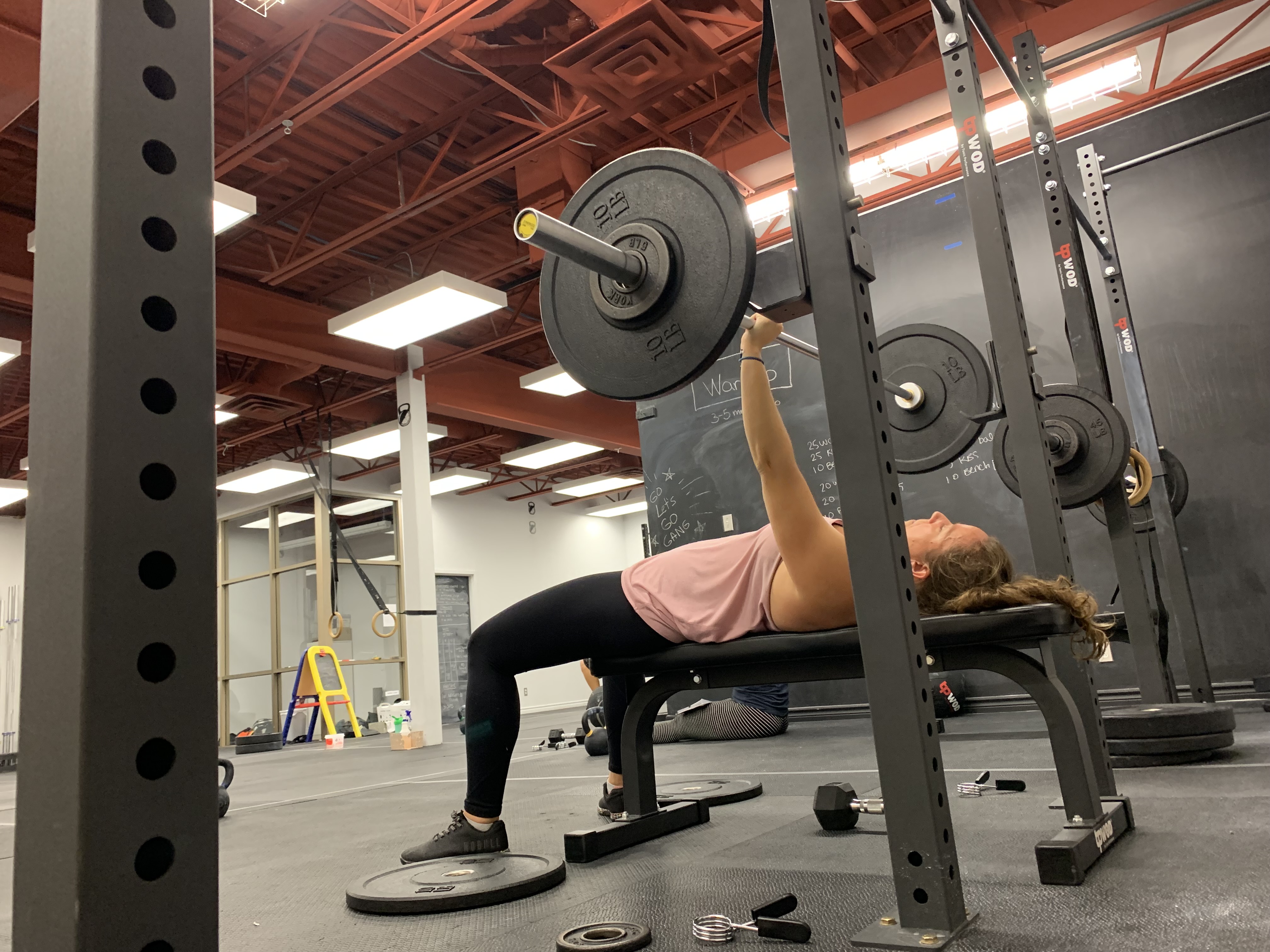 To help our members achieve their physical and mental health goals

To develop a respectful and inclusive community based on mutual aid 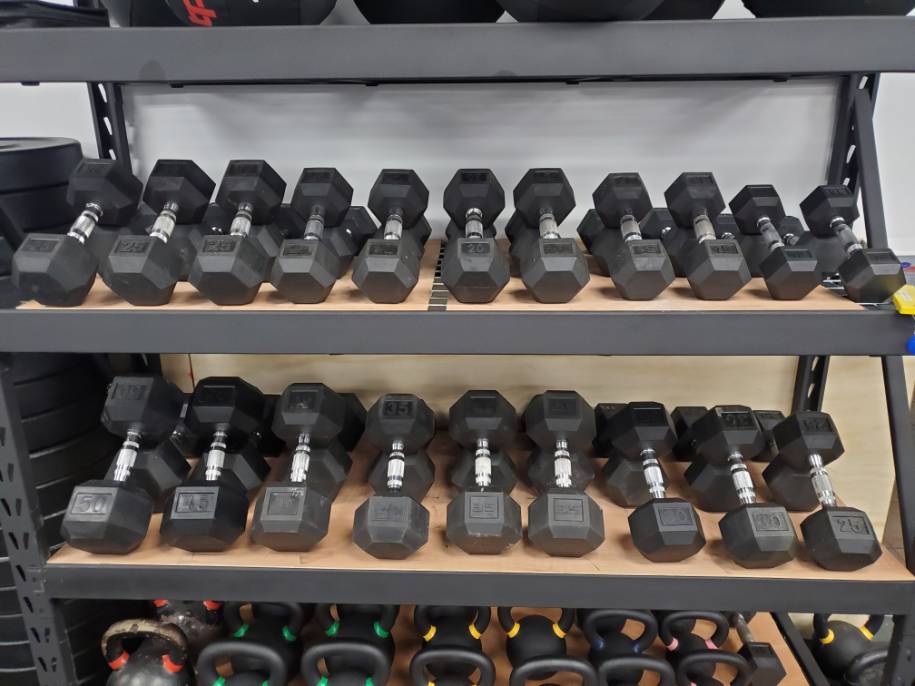 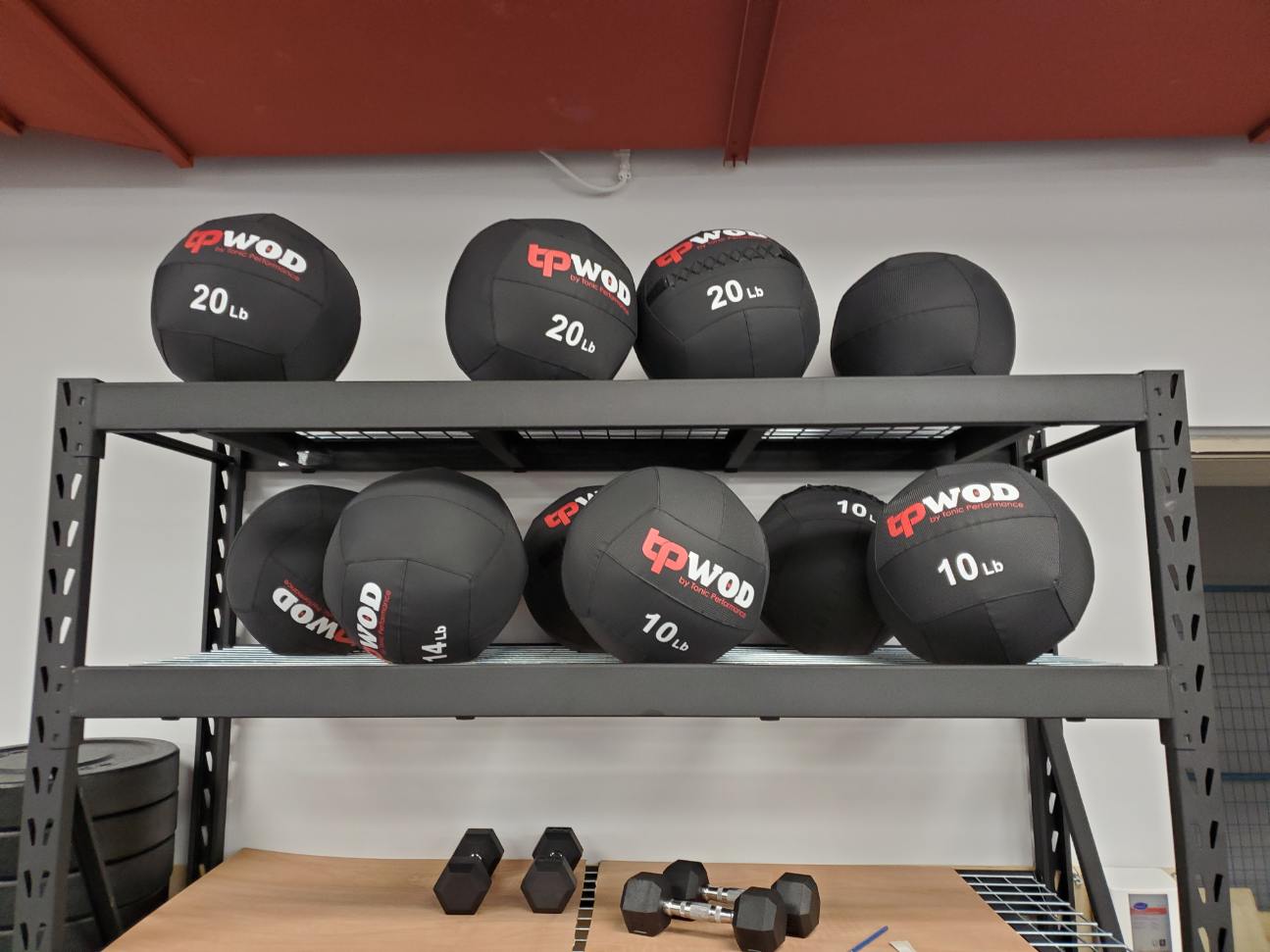 Once upon a time, there was a group of people that met while working out at the same gym, and who became friends. One sad day in 2020, the COVID-19 virus entered their lives and forced their gym "Crossfit Ile-Bizard to close its doors.

Confined to their respective homes, our fitness enthusiasts found life difficult, with online training sessions not meeting their goals. With no place to meet, they decided to find a way to train together outdoors throughout the summer months. 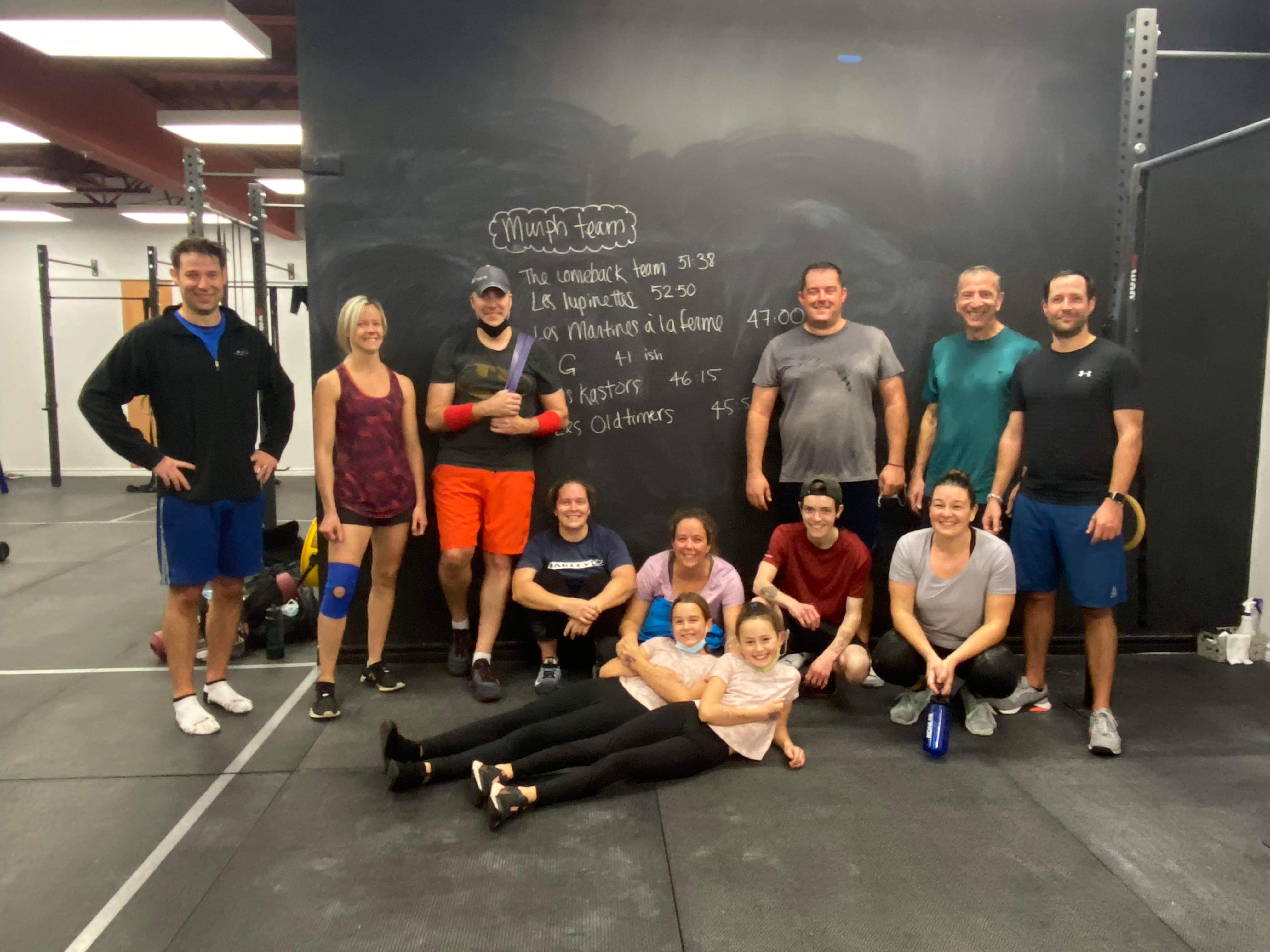 They bought equipment that they stored in the garage of a nice couple of fitness enthusiasts on Saulnier Street. Thus was born the gym “Fit Saulnier”. The hashtag #dtrained, referring to the time they had spent confined because of the pandemic, became a running gag that resulted in t-shirts being printed and worn proudly!

Being farsighted, our dtrained group saw winter and the cold weather coming, and realized that outdoor training would end. They took matters in their own hands to find a way to continue working out together.

Thus was formed the Group of 8, who found a location, created a budget and developed the services to be offered. Their sole purpose: to offer an inclusive environment providing quality services for people who want to exercise.

The Group of 8 became the Board of Directors of a non-profit organization (NPO) whose profits will always be reinvested in the gym and in the community. Le Fit Saulnier became Gym Tonic Ile-Bizard, and moved to the St-Raphaël Sports Complex.

The official opening of Gym Tonic Ile-Bizard was on June 28 2021.